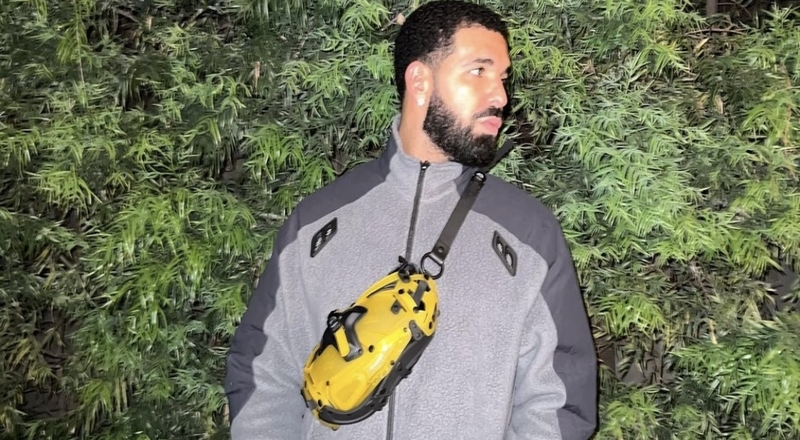 Saturday night featured two huge Final Four matchups in the NCAA Tournament, to see who would reach the National Championship Game. Kansas cruised through Villanova, 81-65. The last game featured a legendary matchup between North Carolina and Duke, in what could’ve been Mike Krzyzewski’s final game as head coach, at Duke.

UNC went on to upset Duke, 81-77. Head Coach Hubert Davis also became the first head coach to reach a National Championship game, in his first season as a head coach on a team.

Prior to the game, Drake placed a massive $100,000 bet, on Duke to beat UNC. He took to his Instagram stories to boast about his confidence in the Blue Devils. If Drake won this bet, he would’ve cashed out on winning $152,000. Before this game, Drake also made it known that he is still a big Kentucky Wildcats fan, as he was even pictured in their warmup uniform in their locker room, back in 2014.

UNC has been making a statement throughout this NCAA Tournament, on several occassions. They’ve been able to edge out Marquette, the defending champion Baylor, along with the cinderella story number 15 seed, Saint Peter’s. Now, they have an opportunity to win their seventh national title.