Home » Hip Hop News » Drake now has second most number one singles by a male soloist in Billboard Hot 100 history; Behind Michael Jackson 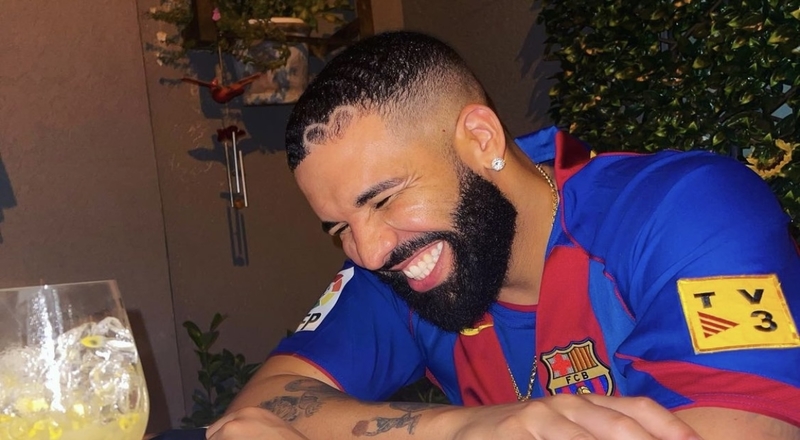 Drake has second most number one singles as male soloist

This week, Drake scored another number one song on the Billboard Hot 100 chart, which was “Jimmy Cooks,” featuring 21 Savage. This appeared on his new “Honestly Nevermind” project, and was the only rap song on this new dance. Honestly, Nevermind also became Drake’s seventh straight number one studio album.

Drake has been adding new songs to the Billboard Hot 100 chart this week, as many of the ones from Honestly, Nevermind, reached those spots. Drake is setting new charting records in the process now, as well.

According to Chart Data, Drake now has the second most number one singles, among male soloists in Hot 100 history. This is second to the legendary Michael Jackson. Other songs from Drake’s Honestly, Nevermind album to chart on the Hot 100 this week, includes “Sticky,” “Falling Back,” “Texts Go Green,” “Massive,” and more.

Drake received criticism for putting out a dance album, but still won big in the end. He also went on to reveal that he is working on the third installment of his “Scary Hours” EP series. Drake has released three projects, since March 2021.

Drake has second most number one singles as male soloist