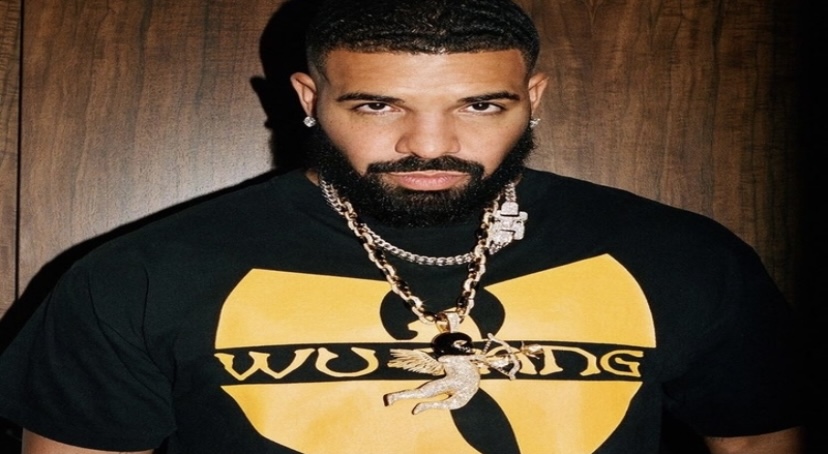 Drake was originally planned to released his highly anticipated ‘Certified Lover Boy’ album sometime this month. The sixth studio album was being questioned by fans on if it’d actually be out this month due to January almost being over. Now, Drake is giving us answers.

Drake just took to his Instagram story to reveal that Certified Lover Boy will not be released this month. He explained that right now, he is focused on rehabbing from his knee surgery. He’s feeling great and focused on the album but a January release will not happen.

Certified Lover Boy will be released sometime in 2021 though, according to Drake. Hopefully, fans will be able to get at least one single released from him before the album drops. He did make up for the wait in 2020 though with plenty of hits such as the chart-topping “Toosie Slide,” along with other hits such as “When To Say When,” “Chicago Freestyle” featuring Giveon, and “Pain 1993” feat. Playboi Carti.

More in Hip Hop News
Asian Doll Says She’s in Her “Final Stage Of Grief” in Mourning King Von’s Death
Jadakiss surpasses 1 billion global streams, honored by his label, Def Jam, as one of only a few artists to emerge before the streaming era to accomplish this feat