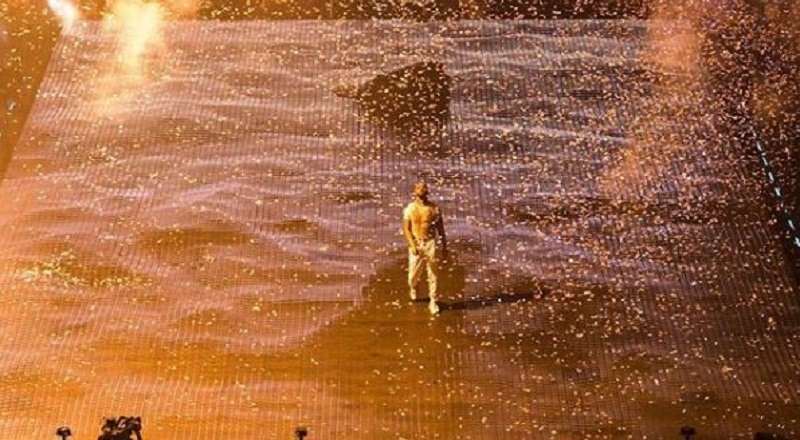 Currently, Drake is the biggest rapper in the game, and has been for quite some time. When the 2010s are over, Drake will be recognized as the biggest rapper of the decade. Second on that list, Nicki Minaj will be there right beside him, as the only rapper to outsell him.

Nicki Minaj recently attended the People’s Choice Awards with Tyga, her former Young Money label-mate. The two performed “Dip,” Tyga’s newest hit single, and Nicki Minaj received an award, where she shot her shot with Michael B. Jordan in her acceptance speech. This is something Drake reportedly feels is “thirsty” of her, as he believes she is too sexy to have to use a TV spot to get a date.

More in Hip Hop News
Iggy Azalea Says Bhad Bhabie Just Tried To Fight Her At Cardi B and Fashion Nova Collab Party [VIDEO]
Jenifer Lewis talks mental health, being the light, and her book, “The Mother of Black Hollywood” on #TheBreakfastClub [VIDEO]