Home » Articles » Drake Says He Doesn’t Believe What Pusha T Says in His Raps Even Though He Was a Big Clipse Fan Growing Up; Says He Knows The Truth Now [VIDEOS] 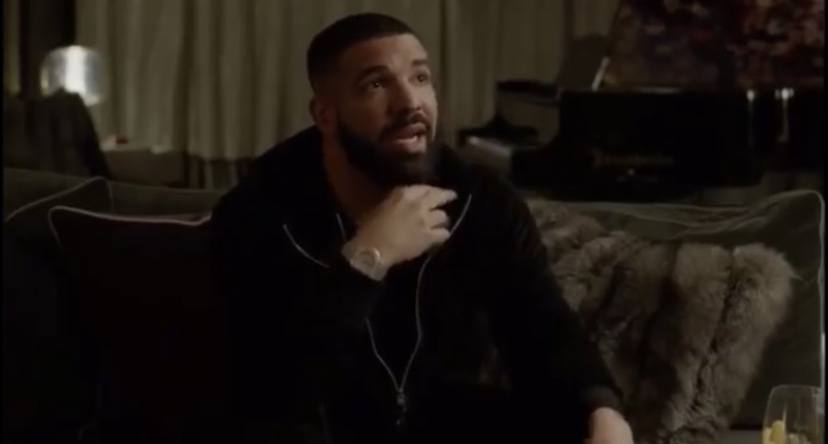 In a new interview released today on Christmas, TIDAL’s Elliot Wilson spoke with Drake and the topic of the Pusha beef was brought up. He surprisingly said some people like Pusha’s music but he doesn’t because he doesn’t believe what he raps about when it comes to drugs. The irony here is that Drake used to be a big Clipse fan when he was growing up, which is the group that Pusha was in.

The question of what rappers rap about is always questioned but Pusha has maintained what he’s done for over 15 years. Drake says he was younger so he appreciated Pusha’s music more but when he got older, he realized the truth. It seems like the two will never kill the beef as they couldn’t even be on the same song together as they were set to appear on Rick Ross’ Port of Miami 2 album back in August.

Check out Drake speaking on Pusha along with the full interview on Elliot Wilson’s podcast which includes addressing having ghostwriters below.

"Some people like his music. I personally don't 'cuz I don't believe any of it."

More in Articles
Lori Harvey trending after showing off her expensive gifts on Instagram, ladies stan her as their ‘Toxic Queen’ and folks go back and forth using her and Future as problematic season greetings
Drake’s still salty about Pusha T bullying him into fatherhood after claiming he doesn’t ever want to mend things with him, fans say Pusha’s living rent free in Drake’s head as they pull receipts of him being a Clipse fan [VIDEO] | [REACTIONS]