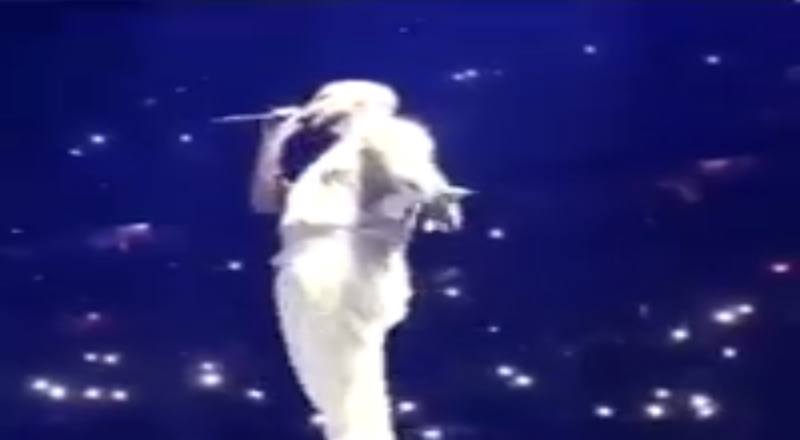 Drake had a colossal 2018 as he released he released his fifth studio album “Scorpion” and saw much success with the unexpected record “In My Feelings.” He also took part in the highly publicized beef with Pusha T this summer.

Drizzy is already looking forward to 2019. Drake is currently on tour with Migos and last night had a show in Edmonton, Alberta, Canada. He said that as soon as this tour is over, he’ll start recording a new album.

“I keep having nights like this that remind me why I love my job so much, I promise you that as soon as this tour is over and maybe I’ll take, like, a little break, I’mma get right to work on a new album, so we can be right here in Edmonton and have a new party,” said Drake at the show.”

The “Aubrey and the Three Migos Tour” concludes on November 18 in Atlanta. Since the tour ends next week, fans can expect Drake to begin recording the next project right away. Check out his announcement about the new album in Edmonton below.