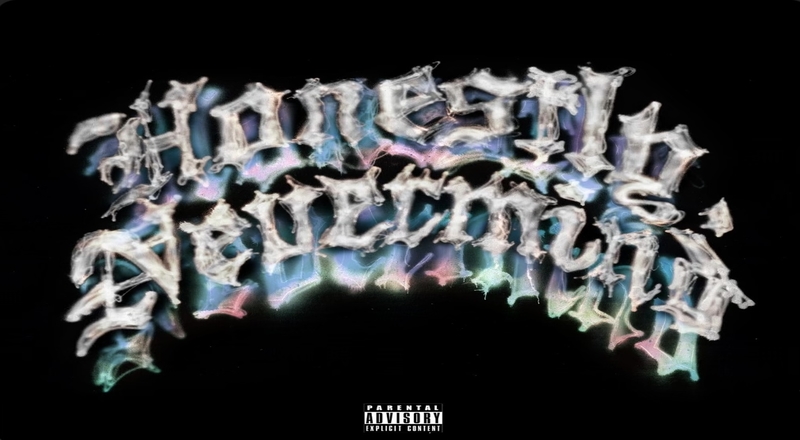 A week ago, Drake released his surprise seventh studio album, “Honestly, Nevermind.” A bigger surprise for Drake fans, was that this was a dance album. 13 of the 14 songs were in that genre, as the only rap song on Honestly, Nevermind was “Jimmy Cooks,” featuring 21 Savage.

It was projected that Drake would earn his seventh straight number one studio album, with “Honestly, Nevermind.” That is now the case, as it’s debuted at number one on the Billboard 200 chart.

“Sticky” and “Massive” have also been named the first two singles, off of Honestly, Nevermind. At the time of the album’s release, Drake also put out a video for “Falling Back.”

Drake revealed that another “Scary Hours” EP is on the way. Drake’s second installment was released last spring, which had all three songs on it simultaneously debut in the top three, of the Billboard Hot 100 chart.

More in Hip Hop News
Lil Fizz says he is not a backup dancer, because he can’t dance, like Omarion can’t sing [PHOTO]
Lil Tjay will reportedly be paralyzed for the rest of his life; Twitter expresses sympathies