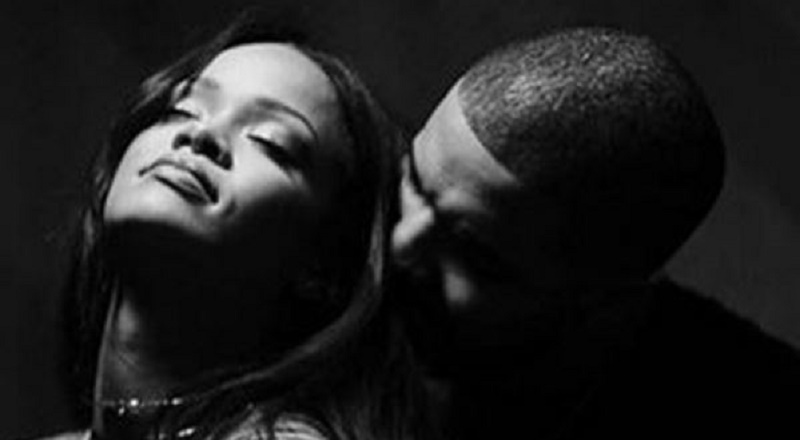 A couple of years ago, Jay Z used his inactive Twitter to promote the new rules of the music industry. These rules have opened the door for Drake to emerge as the game’s biggest star. The Toronto rapper has truly come into his own over the past year.

Reunited with Rihanna, the two collaborated for “Work,” her comeback single. Due to her four year hiatus, many thought Rihanna wouldn’t come back, as her first single bombed. But, Rihanna got it right with the single, “Work,” and came hard with Drake on the track.

Last fall, Drake was blocked from getting number one on Billboard Hot 100 with “Hotline Bling.” The Weeknd with “The Hills,” Adele with “Hello,” and then Justin Bieber with “Sorry” kept Drake from reaching the top. Now, Drake has scored number one for his “work” with Rihanna, as the video dropped today and the song reached number one.