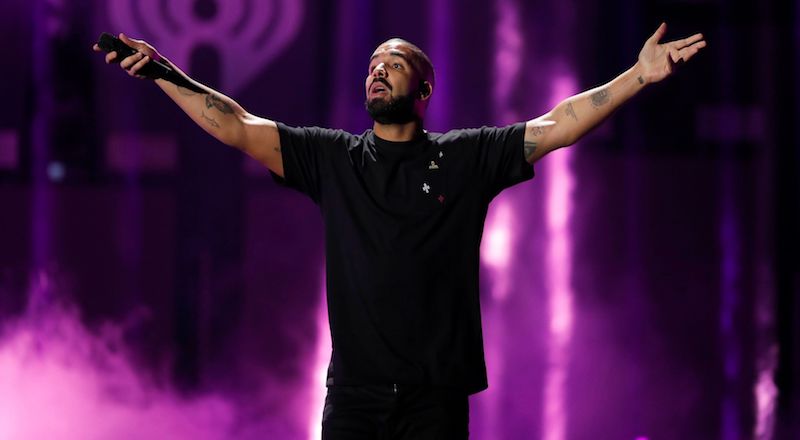 Recently, Drake has teased at making Nevada his second home by hinting at a Las Vegas residency. After promising fans that he would be back a few more times all year, spending more time at the Wynn over the weekend and those frequent Vegas performances, it seems as though the rumors may be true.

Mr. Champagne Papi has inked a deal at one of Vegas’ hottest nightclubs, XS Nightclub, for a residency. According to The Blast, the ‘Scorpion’ hitmaker has secured over $10 millions for a residency playing a minimum of 10 shows over the course of a multi-year deal.Along with Drizzy, Billy Idol and Lady Gaga are both launching their residencies in the city as well. Celine Dion’s residency is wrapping this year after an eight-year run. The resort city has been home to a number of celebrities including, Mariah Carey, Jennifer Lopez, Brittney Spears, and more. Looks like its God’s plan and Drake will have money to blow at the casinos while he’s there.

More in Hip Hop News
Nina Ross Da Boss, a popular Tampa rapper, was shot and killed in a vehicle, along with another person, after a gunman opened fire on them both #RIPNinaRoss
Kandi Burruss is not being fired from “The Real Housewives of Atlanta” for doing “Celebrity Big Brother,” according to reports #RHOA