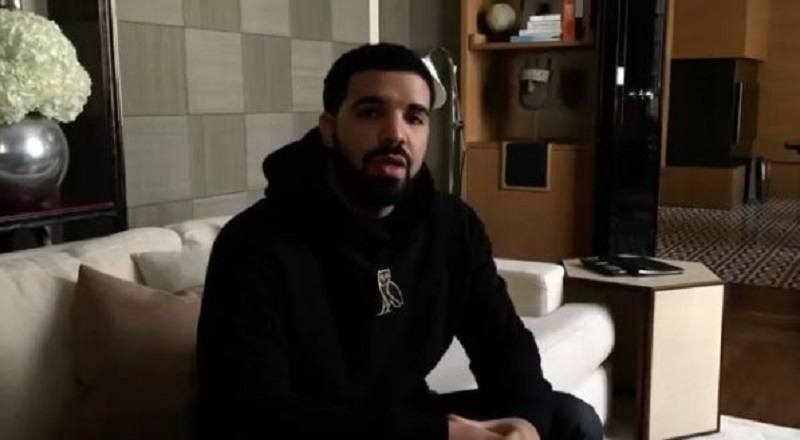 Everyone knows Houston is Drake’s surrogate city, as he actually launched his career there. In Houston, Drake linked up with J. Prince and his sons. Later, Drake would make his and Lil Wayne’s collaborations official and sign with Young Money.

With Houston being hit hard by Hurricane Harvey, Drake is among the celebrities taking action. Due to the relationship Drake has maintained with the city, he felt compelled to give back. Several celebrities and a president have given to the city.

Many are already aware of Drake donating $200,000 to the Houston relief effort. On top of the donation, Drake delivered a special message to the city. Expect to see Drake continue to do more to help Houston, as the repair of the city begins.