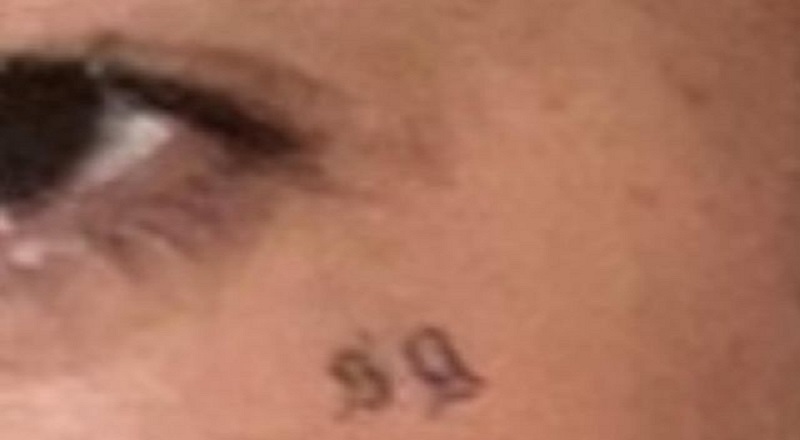 Drake has proven that longevity in hip hop is a newly discovered thing. Plenty of rappers have had long runs. Until proven otherwise, Jay-Z’s seven year run from 1996 until 2003 looked like the gold standard. However, Drake has had a run on top, dating back to 2009.

Drake was not the artist people thought they would still be talking about thirteen years later. Not only did Drake help turn Young Money into a credible label, but he also made classic records with Rick Ross. In addition, Drake branched out with the launch of his OVO Sound label.

Drake wound up seeing his career heights eclipse those of the man who signed him, Lil Wayne. With that being said, Drake quietly left the Young Money/Cash Money Records deal, in favor of a bigger deal directly with Universal Music Group. The type of deal Drake signed is something unlike any other deal in the history of the industry. As a result, Drake is expected to make history, again.

Drake recently reunited with Young Money and he paid homage to Lil Wayne, during the show. In addition, Drake had some memorable moments with Nicki Minaj. With the show over, Drake is now back focused on his own projects. Always, Drake is doing something that draws attention. This time, Drake got his first facial tattoo. The new tattoo is right under Drake’s eye. On Instagram, Drake showed his new artwork.