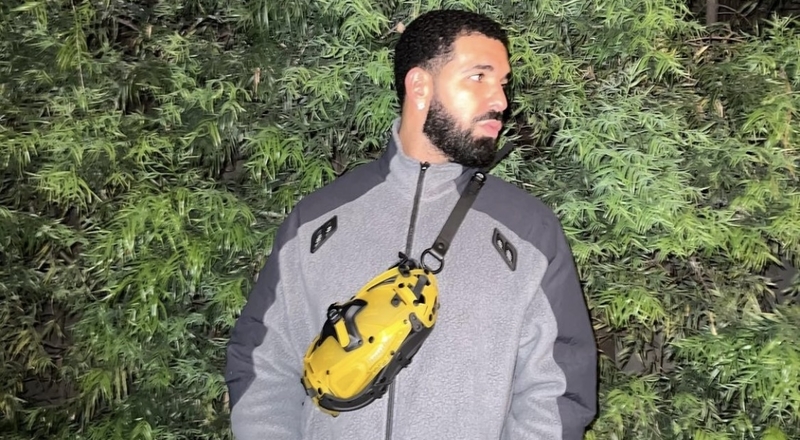 On Saturday, the Toronto Raptors were able to avoid getting swept by the Philadelphia 76ers, as they scored a 110-102 win, in Toronto. This helped Toronto avoid a series sweep, as they are still down 3-1, in this first round series.

Embiid told Drake earlier in the week, after Game 3, that the Sixers would sweep the Raptors. That did not happen, but this series still appears that it will end quickly. After the Raptors win in Game 4, Drake went on to troll Embiid, in his Instagram stories. Drake has also been a brand ambassador for his hometown team, since 2014.

Drake posted a photo of Rookie of the Year, Scottie Barnes, holding a baby with Embiid’s face photoshopped on it. There, Drake asked “What happened to that sweep Jojo?? @JoelEmbiid see you when you get back.”

Embiid has been one of the most dominant players in the NBA this season, as he led the league in points per game. He is also an MVP candidate. Many expect the Sixers to possibly get to the Eastern Conference Finals, as well. As for the Raptors, they had a solid second half of the season, but ultimately ran into a much more dominant team, in the Sixers, who also have James Harden.

More in Hip Hop News
Rihanna has dinner with A$AP Rocky in Santa Monica, after A$AP’s arrest for 2021 shooting, earlier this week
Mary J. Blige goes viral for yelling at Kyrie Irving courtside, telling him to step it up