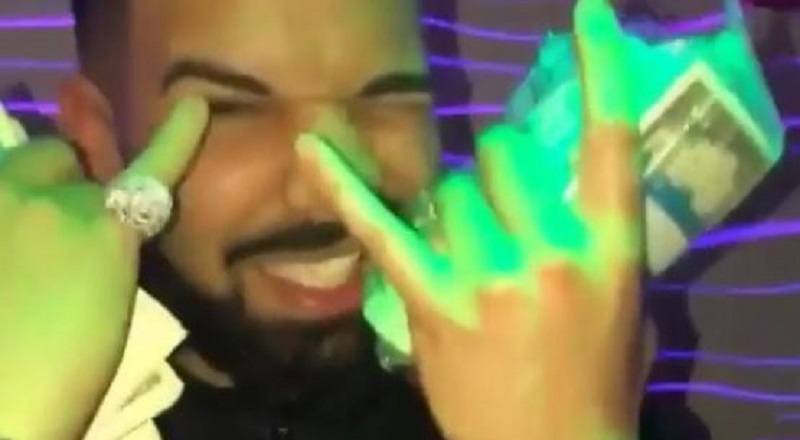 Many props go to Drake for having a dominant year, without even doing anything. This is a comparison a lot of people may not like, but Drake has been the Jay-Z of this generation. With the exception of 2014, he has dropped some kind of new project every year, since 2009.

Drake, with the exception of 2017, has had at least one top ten single, each year, since 2009. It all started with “Best I Ever Had” and continued with “Hotline Bling,” up until “Portland.” Honestly, Drake earned the year off.

Spending time at one of his favorite places, the strip club, Drake was hanging out with a rising star. This year has seen PnB Rock finally release his debut album. Basking in his success, he and Drake hit the club for some fun.