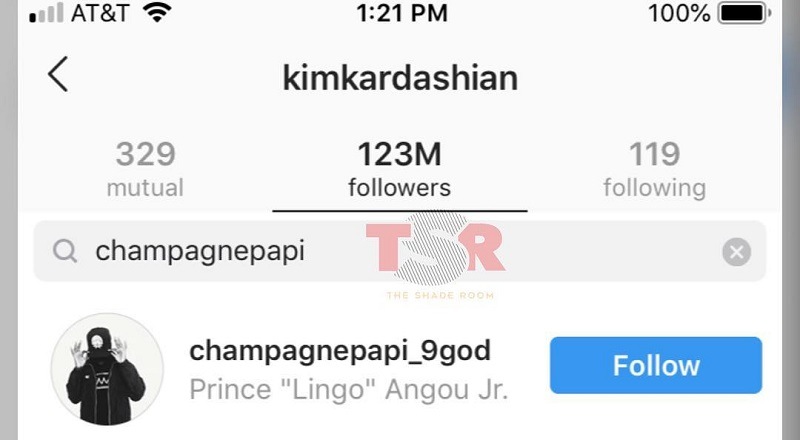 Entering 2018, Drake and Kanye West had the good relationship that they always had. A rivalry always was underlying between the two, despite their great relationship. Much of this came from the rivalry between Lil Wayne and Jay-Z.

When Jay-Z retired, Lil Wayne proclaimed himself the “best rapper alive” and challenged Jay, during his 2006 return. Despite collaborating and uniting, Wayne continued trying Jay. This led to Drake throwing out lines that made people think he was going at Kanye.

Early Drake didn’t do beef, but Pusha T targeted him, anyway, and he is signed to Kanye’s G.O.O.D. Music. In 2012, Wayne jumped into the beef, leading to him taking Pusha on, while working with Big Sean. All in all, Kanye stayed out of the beef, until 2018, when his name was brought up, and Drake, who now does beef, went at the whole camp, even following Kim K, leading to Kanye ranting, and Drake finally unfollowed her.