Home » Hip Hop News » Drake was reportedly going to Ether Kanye West with his Pusha T response? According to reports, Drake allegedly was going to reveal he and Kim Kardashian had an affair, which led to J. Prince stepping in 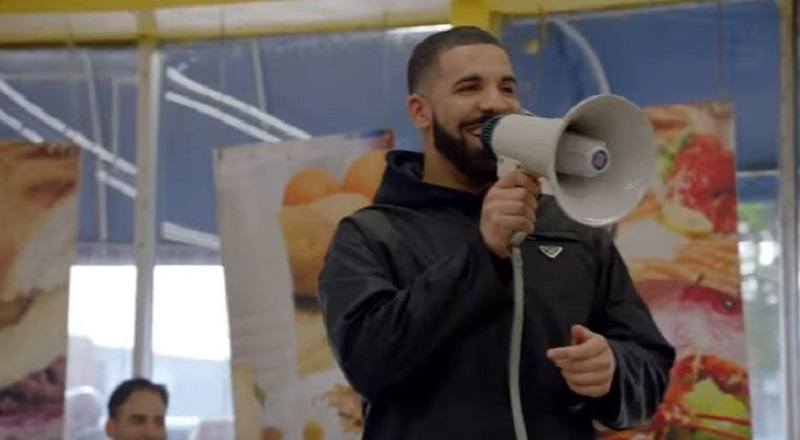 To be clear, there is nothing proving this was actually going to happen, as there’s no word from Drake’s camp on this. What is being said, though, is that Scorpion will contain a Pusha T diss track. The Toronto rapper is the subject of many major rumors.

When Drake dropped “Duppy Freestyle,” he had shots for both Pusha T and Kanye West. After Pusha T dropped “The Story of Adidon,” Drake wanted to drop an even bigger diss. This was when J. Prince jumped into the beef, looking to settle things.

There are rumors, circulating Instagram, about the contents of Drake’s diss, which J. Prince warned were career-ending. The reports are claiming that Drake was going to announce he and Kim Kardashian, Kanye’s wife of four years, and mother of his three children, had an affair. Again, there is nothing confirming this rumor.