Home » Hip Hop News » Drake Was The Most Streamed Artist in The First Half of 2021 in the US, With Over 3 Billion Streams 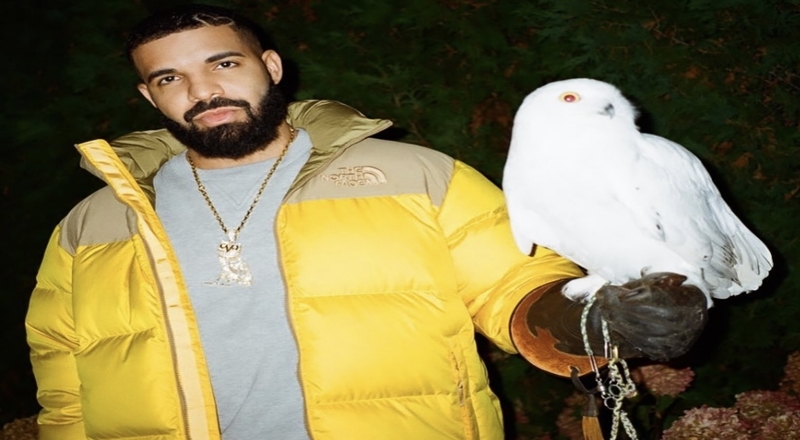 The world continues to wait for Drake’s highly-anticipated sixth studio album, “Certified Lover Boy.” It was unfortunately delayed from its initial January release date, and still has no rescheduled date. Nonetheless, Drake gave fans a huge project in early March, with the “Scary Hours 2″ EP. That project contained three tracks with collabs with Lil Baby and Rick Ross. All three songs made history by debuting in the top three of the Billboard Hot 100 chart.

Now, Drake has achieved another massive milestone. According to Chart Data, he was the most streamed artist in the US for the first half of 2021. This was after accumulating 3.64 billion on-demand streams.

Scary Hours 2 definitely appeared to play a big role in this huge streaming mark, as fans are very anxious for new music from Drake. The last time that Drake put out an album was back in June 2018, with his fifth studio album, “Scorpion.” He did have a massive 2020 as well, as this included having another chart-topping single in “Toosie Slide,” his “Dark Lane Demo Tapes” mixtape debuted at number two on the Billboard 200 chart, and his “Laugh Now Cry Later” single feat. Lil Durk was also the number two song in the US.

More in Hip Hop News
Slim, from 112, talks “Cupid” selling 3 million records, and asking Puffy all they had to do is sing to get out of the hood [VIDEO]
Jennifer Love Hewitt tries to cancel “Hot Girl Summer” and gets dragged on Twitter and in IG comments, for trying to cancel a hip hop topic