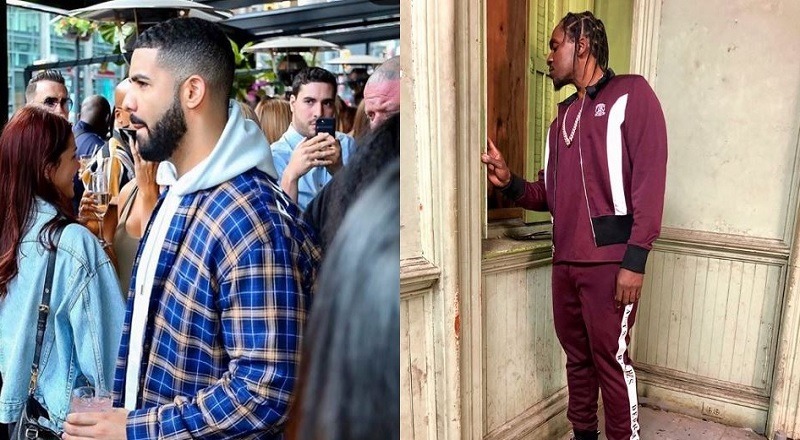 When Pusha T last dropped, things were a lot different, but the landscape was changing. Hip hop in 2018 isn’t the same animal it was, in 2015. But, Pusha T came back and took aim at Cash Money/Young Money like it was the old days.

Drake is far removed from not responding to disses and he took the advice Jay-Z gave him. Ironically, after he dropped his Pusha T diss, people compared him to Nas, with “Ether.” Not going that far, but Drake came with it.

Complex put a poll out, questioning fans on who they thought won the beef. Via their Twitter, Complex issued a poll, allowing the fans to take a vote. No surprise, really, but Drake won it in a landslide, beating Pusha T 2-1, winning 67% to his 33%.