Home » Hip Hop News » Drakeo The Ruler Was Reportedly Stabbed, Before His Scheduled Performance, at Once Upon A Time In LA Festival 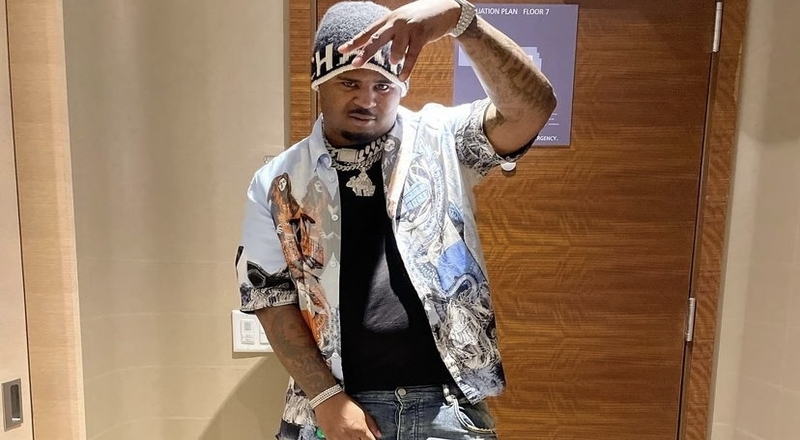 Drakeo The Ruler has been one of the biggest new rappers out of Los Angeles, as he was also supposed to perform at the Once Upon A Time In LA festival, on Saturday. Drakeo wouldn’t make it though, due to him reportedly being stabbed in the neck, before the festival.

Snoop Dogg will now not be perform at the festival, but 50 Cent is still scheduled. Among other stars who went on to perform in LA, were YG, Ice Cube, Dom Kennedy, OT Genasis, Too $hort, E-40, Warren G, Isley Brothers, and more.

On December 7, Drakeo also released a new album, in “So Cold I Do Em 2.” This project contained 29 songs, as he also put out his “The Truth Hurts” and “Ain’t That The Truth” mixapes this year, as well.

A post shared by Once Upon A Time in LA (@onceuponatimeinlafest)

Continue Reading
You may also like...
Related Topics:drakeo the ruler, featured, Once Upon A Time In LA Festival

More in Hip Hop News
Lil Durk Proposes To His Girlfriend, India Royale, in Chicago [VIDEO]
Drake Appears to Confirm Passing of Drakeo The Ruler, After Being Stabbed, at Once Upon A Time In LA Festival – “RIP Drakeo”