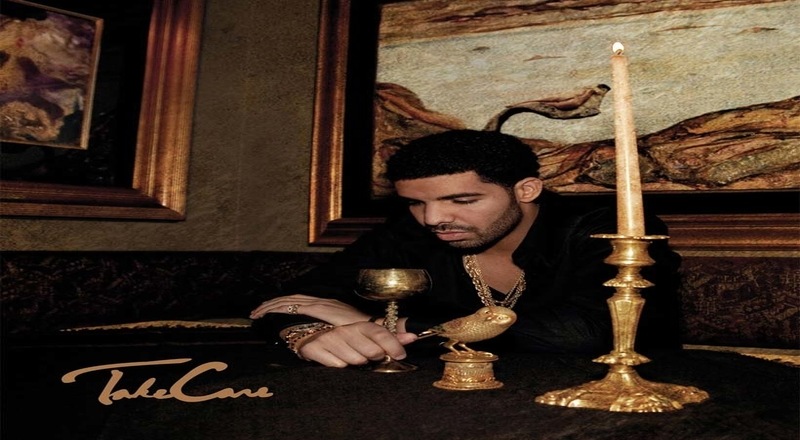 There is still the debate of which is Drake’s best album. The project that seeks to come to mind first for a lot of people is his sophomore album, ”Take Care,” which was released back in November of 2011.

Ahead of the 10-year anniversary of Take Care, the album has reached another impressive milestone. According to Chart Data, it has now reached over 1 billion streams on Spotify. Drake also now joins Ariana Grande as the only artists to have four albums with over 3 billion album streams on Spotify.

That year, Take Care featured some of the hottest singles out, such as “Marvin’s Room,” “Headlines,” “Make Me Proud” feat. Nicki Minaj, “Take Care” feat. Rihanna, and “Crew Love” feat. The Weeknd. Marvin’s Room was the first single, as it was released that June.

Take Care went on to debut at number one on the Billboard 200 chart, and is currently 6x platinum in the US. All of Drake’s studio albums have debuted at this position.

More in Hip Hop News
Faizon Love claims he and Gabrielle Union tongue kissed; Says Dwyane Wade knew about it [VIDEO]
Cardi B Shows Off Baby Bump on Instagram, as She and Offset Will Have Second Child Together