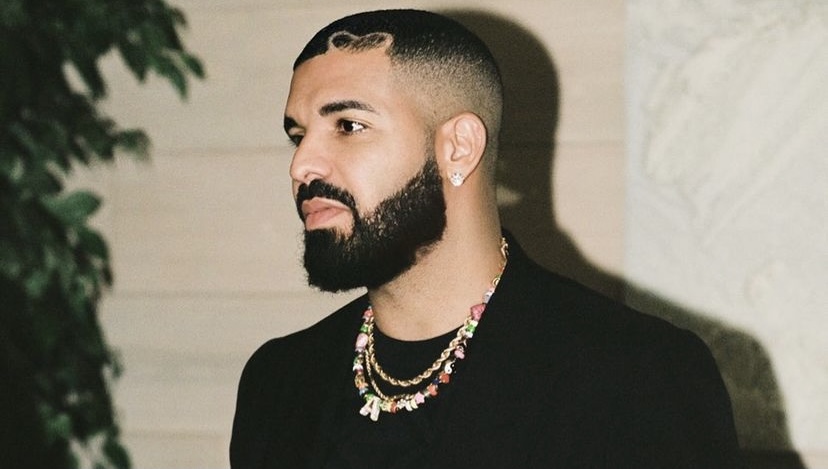 Back in March, Drake released a huge project in his “Scary Hours 2” EP. This project featured the records “What’s Next,” “Wants and Needs” feat. Lil Baby, and “Lemon Pepper Freestyle” feat. Rick Ross. All three ended up making history, but all debuting in the top three of the Billboard Hot 100 chart.

Wants and Needs ended up going platinum and now, it has reached another milestone. According to Chart Data, it is now at 2x platinum eligibility in the US. This is after selling 2 million units. At the time of its release, it debuted at the number two spot on the Hot 100.

Drake and Baby have won big before, as Drake appeared on Baby’s 2018 smash hit single, “Yes Indeed.” That was originally heard on Baby’s debut studio album, “Harder Than Ever.” Yes Indeed reached number six on the Hot 100 chart and is currently 6x platinum.

The Scary Hours 2 EP was also released after Drake surprisingly delayed the release of his sixth studio album, “Certified Lover Boy.” It was initially scheduled for a January release. As of now, there is still no new date. In the meantime though, Wants and Needs and the rest of Scary Hours 2 are on heavy repeat for Drake fans.

More in Hip Hop News
Gunna Reveals That He Was Hospitalized This Week Due To Pneumonia [VIDEO]
Drake has reportedly been dating Johanna Leia for months and mentoring son, Amari Bailey