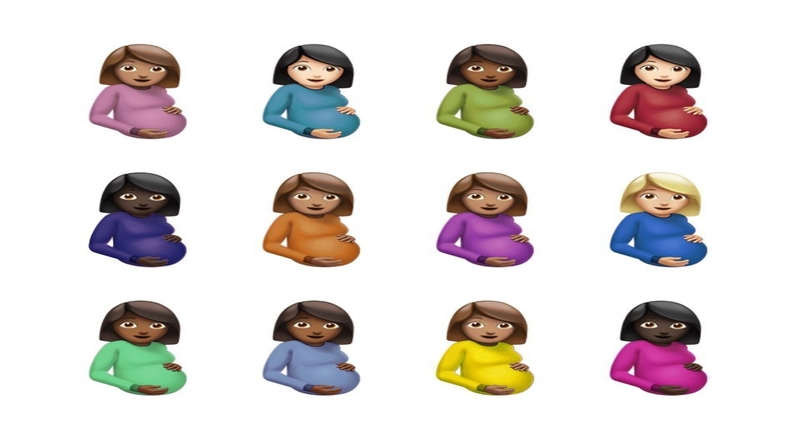 Drake’s “Certified Lover Boy” has been one of the biggest projects of 2020, as it was released last month. That release finally happened, after going through a nine-month delay.

CLB initially debuted at number one, on the Billboard 200 chart. It then spent three consecutive weeks, at that position. The past two weeks at number one were held by NBA Youngboy and Taylor Swift. Now, Drake is back on top again.

CLB is at number one, for the fourth week, according to Chart Data. This past week, it sold 95,000 units. It’s also the only rap album in 2021 to spend four weeks at number one.

After CLB’s initial release, it debuted nine songs, in the top 10, of the Billboard Hot 100 chart. “Way 2 Sexy,” ft. Young Thug and Future was also the number one song in the US. Other fan-favorites have been “N 2 Deep,” ft. Future, “No Friends In The Industry,” and “Knife Talk,” ft. 21 Savage and Project Pat.

More in Hip Hop News
Soulja Boy Shoots His Shot at Saweetie, and Continues to Diss NBA Youngboy and His Fans, on Twitter
Eve announces pregnancy, shares pic on IG, reveals she and Maximillion Cooper are expecting in February 2022