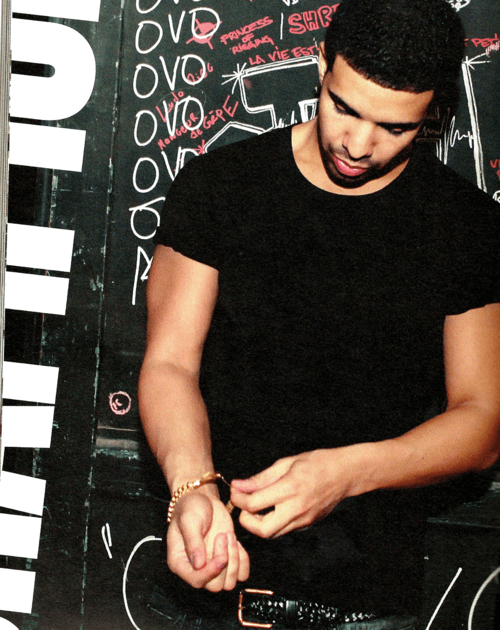 Similar to his Young Money label-mate, Nicki Minaj, Drake faced much criticism after releasing his sophomore album. Drake was labeled as “soft” by many, namely Common, whose song “Sweet” was perceived to be a diss aimed at the Toronto rapper. The two would feud throughout the early months of 2012 before officially ending their feud at the 2012 NBA All-Star Game in Orlando.

Drake refocused on his Take Care album and filmed music videos for the title track with Rihanna and the energetic “HYFR,” which featured Lil Wayne. Released in the spring of 2012, Drake landed himself another hit with the single. The music video was also a favorite of many, as the video was a remake of the Bah Mitzvah for Drake.

MTV was impressed with Drake’s music video, so much the music video was voted ‘Best Hip Hop Video’ at the 2012 MTV Video Music Awards. In spite of all the critics and the negative attention, the last laugh went to Drake. A number of his biggest detractors cannot take away from his long, and growing, list of awards.