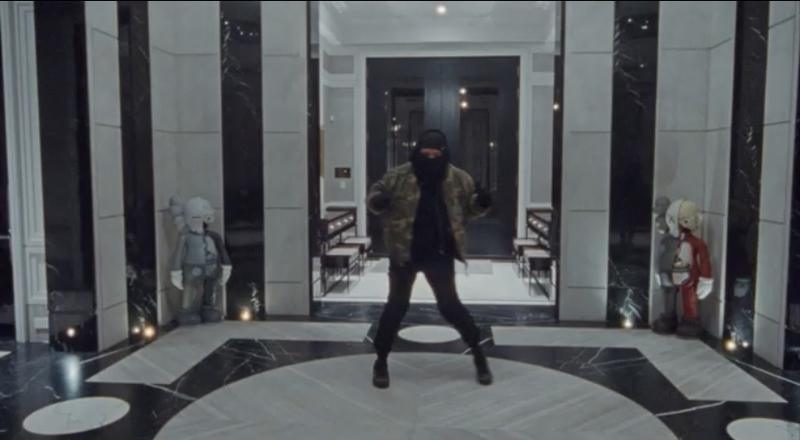 Drake has had a very solid first half of 2020 as he’s created hits such being featured on Future’s “Life Is Good” single as well as his own “Chicago Freestyle” feat. Giveon and “When To Say When. He also released a dance record titled “Toosie Slide” which was huge on social media, especially TikTok. It ended up being the No. 1 song in the country as it debuted at the top spot on the Billboard Hot 100 chart.

TikTok continues to be a smash hit as it has now been certified 2x platinum in the United States by the RIAA, according to Chart Data. This is after selling 2 million units. This went on to appear on his ‘Dark Lane Demo Tapes‘ mixtape in May which has since gone gold.

Drake is also expected to release his sixth studio album this summer as well. He initially made this announcement prior to releasing Dark Lane Demo Tapes. It wouldn’t be a surprise to see Toosie Slide appear on this project as well, considering how big of a success its experienced commercially.