Home » Hip Hop News » Drake’s Toronto mansion is a crime scene, as an armed woman stormed the property, and struck a member of his entourage with a pipe, according to reports 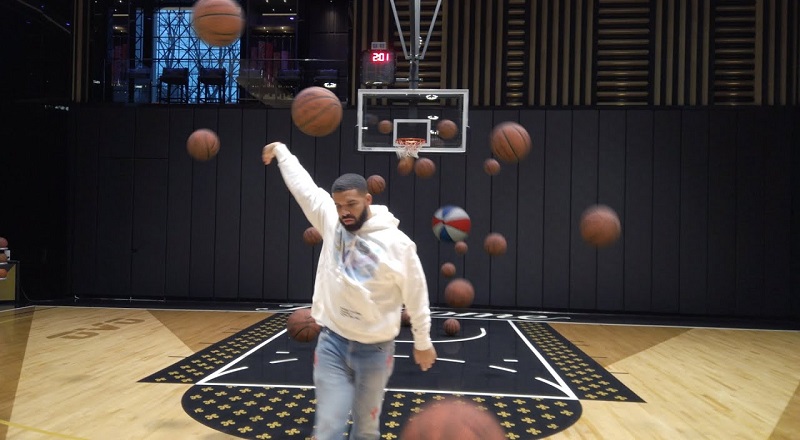 At this point, Drake should be in the conversation, when it comes to the all-time greats. In terms of commercial success, no rapper has had a run like him. Every year, since 2009, Drake has dropped some new hit single, or project.

Drake, while dominating the charts, has gone through personal battles. Early, in his rise to fame, Drake was set up, by a girl, in his hometown of Toronto. This is something he vented about, on Thank Me Later, his debut album.

Now, Drake has more controversy, in his native, Toronto. A report, from Joe Warmington, a columnist for the Toronto Sun, claims an armed intruder made it onto the property of Drake’s Toronto mansion. His reports claim Drake wasn’t harmed, but a member of his entourage was hit with a pipe.