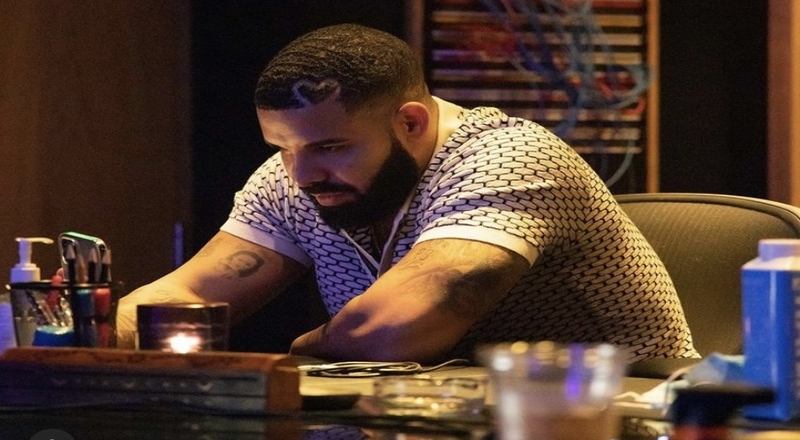 Drake released his new “Scary Hours 2” EP on March 5 and he’s been doing huge numbers with it since. The project as a whole reportedly sold 970,000 units in its first week. Drake also became the first artist to have three songs debut in the top three of the Billboard Hot 100 chart. Those were all three songs from Scary Hours 2. “What’a Next,” “Wants and Needs” feat. Lil Baby, and “Lemon Pepper Freestyle” feat. Rick Ross.

“What’s Next” is No. 1 on the Hot 100 and went gold this past week in the US. Now, “Wants and Needs” feat. Lil Baby is next up to receive this certification by the RIAA, according to Chart Data. This is after selling over 500,000 units in the US.

Wants and Needs currently stands at No. 2 on the Hot 100. The visuals for What’s Next were out the night that Scary Hours 2 dropped and at this point, it looks like Drake and Baby will have the music video out for this record as well. Scary Hours 2 as a whole cannot chart on the Billboard 200 due to its short length as a project but nonetheless, every song on here is doing very well right now.

More in Hip Hop News
Tyler Herro and the Miami Heat are being roasted by Twitter, over the Heat not wanting to trade Herro for James Harden
Man on South Beach Paints His Face as The Joker and Yells “F*cking COVID is Over Baby!” While Waving American Flag and Making it Rain on Top of Car During Wild Weekend in Miami For Spring Break [VIDEO]