Home » Hip Hop News » Draya gets laughed off Twitter for asking if it is “background, or back round,” and she immediately deleted that tweet 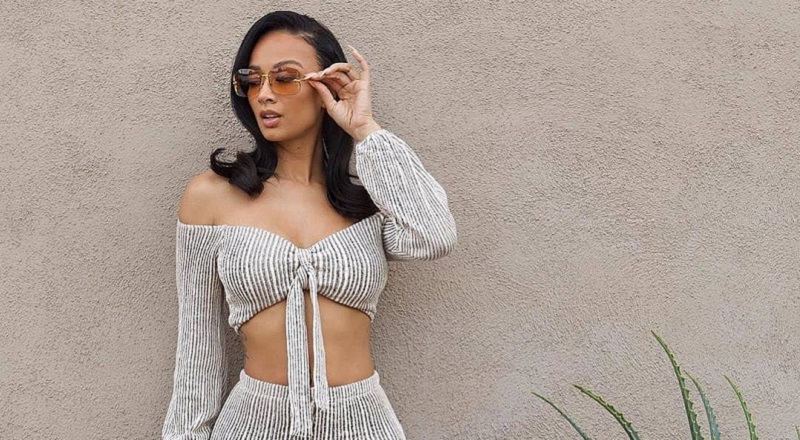 Over the years, Draya has become a household name. She rose to fame as a reality TV star and she used her opportunity to become the best she could be. That platform led to her becoming a successful actress.

Draya has appeared in many BET movies, including the “Tales” season premiere, a year ago. Since then, she has continued working, doing more major roles. However, none of that is the reason for Draya trending, this afternoon.

Instead of her work, Draya is trending on Twitter, due to her misspelling a word that most know. Referring to background music, Draya spelled it “back round,” leading to laughs, and her asking if it’s “background or back round.” Even more laughs from Twitter saw Draya delete the tweets, as fans still have jokes.

Read the tweets about Draya below:

Continue Reading
You may also like...
Related Topics:bet, draya, tales