Home » Hip Hop News » Draya kills IG Story with her latest rounds of videos, with her modeling more Savage X Fenty lingerie in her bathroom; Twitter crowns her as the baddest, saying she’s bad, and that this ain’t fair, isn’t at all… 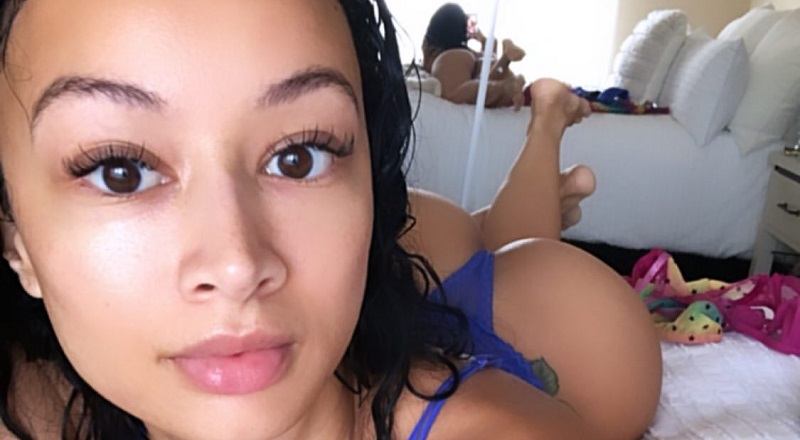 On the “Basketball Wives” franchise, Draya is one of the most-successful ladies from the series. Rising to fame, via reality TV, Draya used that exposure to launch an acting career. In addition to many TV films, she was also the lead in the “Tales” season premiere, on BET.

Draya is still one of the sexiest women in the game and, over the past year, she has owned Twitter with every IG Story update. This afternoon, she came with even more heat. Rocking more of Rihanna’s highly popular Savage X Fenty lingerie, she sent Twitter into a frenzy.

Currently, Draya has Twitter going crazy, as fans are reacting to her updates on IG Story. She was modeling the lingerie and sharing a message to the fans. This, plus the photo she shared, has social media really going crazy over her.

Read the tweets about Draya below: