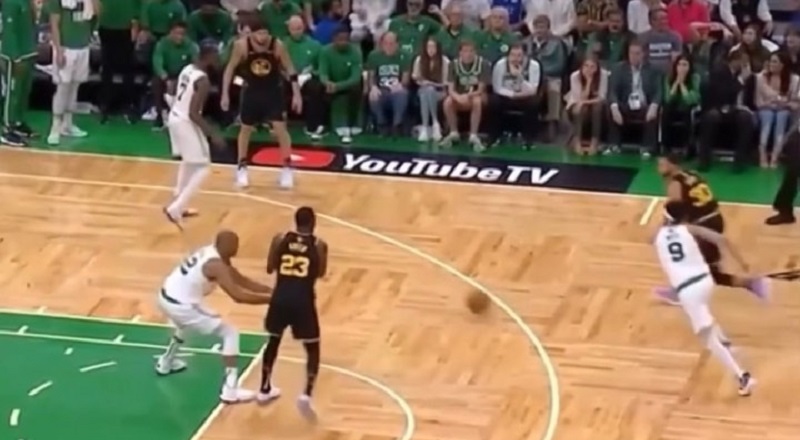 Draymond Green gets dragged by Twitter after poor Game 4 performance

Draymond Green gets dragged by Twitter after poor Game 4 performance

More in Hip Hop News
Fulton County D.A. Fani Willis says she has security around her now, as she’s been getting threats online, since YSL indictment [VIDEO]
Erica Banks announces “Diary of The Flow Queen” album, coming on June 17; Features include Bankroll Freddie and Dream Doll