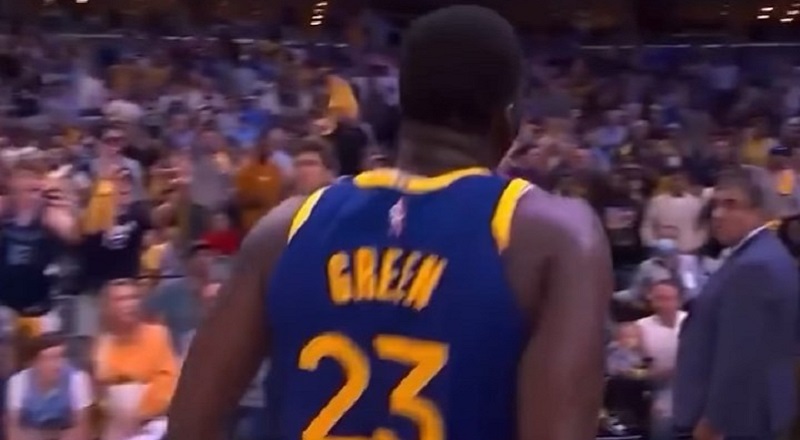 Draymond Green gets support on Twitter after he got ejected

Draymond Green and the Warriors struggled during the first half of Game 1, against the Grizzlies. The game was very chippy on both sides. When Draymond Green was battling for position, he was called for a Flagrant 2 foul. Not only was Draymond Green outraged, but so were fans on Twitter.

Draymond Green gets support on Twitter after he got ejected

More in Hip Hop News
Megan Thee Stallion gets her own day in her hometown of Houston, and the key to the city [VIDEO]
Gucci Mane is trending on Twitter because ref in Grizzlies / Warriors game looks like him; Fans call him “Gucci Mane in 2006”