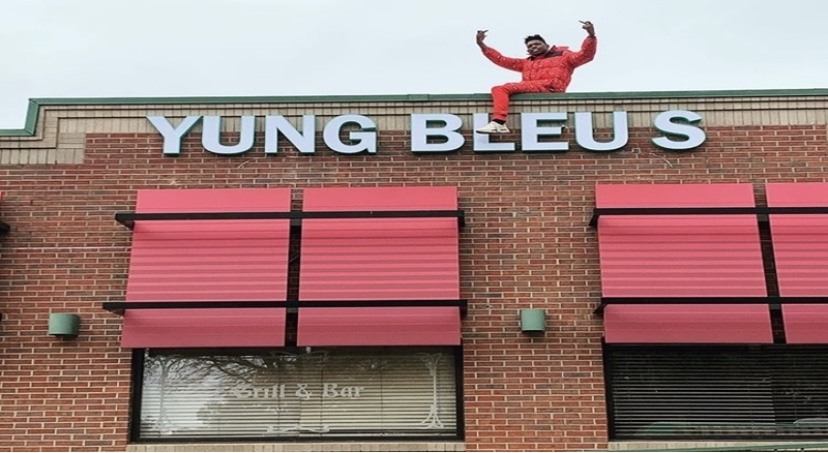 Yung Bleu has been one of the biggest rising artists in the game right now out of Alabama. He released the sixth and final installment of his “Investments” mixtape series this year and also signed to Mesk Mill’s Dreamchasers record label.

Bleu is making more big moves and that is happening right in his hometown of Mobile. He now has his own soul food restaurant called Gwen’s House. They will be having a New Year’s Eve grand opening party starting at 8pm. No reservations are required.

In addition to Gwen’s House opening, it will also be available on Door Dash. Check out Bleu celebrating the addition of Gwen’s House along with more info about the grand opening below.
https://www.instagram.com/p/B6oCKSvFsPR/?igshid=1meqmltr8x1t9