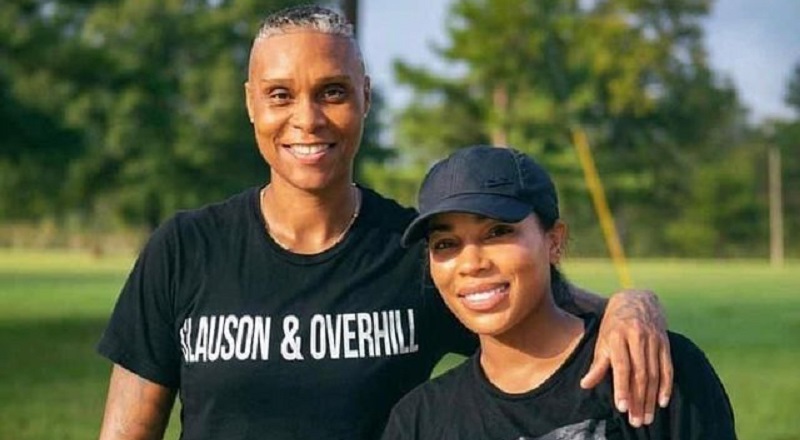 Dreka remained quiet in all of this, until Kevin Gates accused her of cheating on his freestyle. As a result, Dreka shared a video where she spoke about freedom and letting things go out of her life. Most fans took this to mean Dreka chose to leave Kevin Gates. After that, a photo of Dreka and her female trainer went viral. Already, Kevin Gates accused Dreka of cheating with her fitness trainer. The above photo shows Dreka with her female fitness trainer. Because of the trainer’s masculine look, Dreka is being accused of cheating on Kevin Gates with a woman.