Home » Hip Hop News » Dretta Starr blasts the article claiming she’s demanding $10,000 a month from Gervonta Davis and the claims that he demands sex for child support, threatening to sue a blogger over this story [PHOTO] 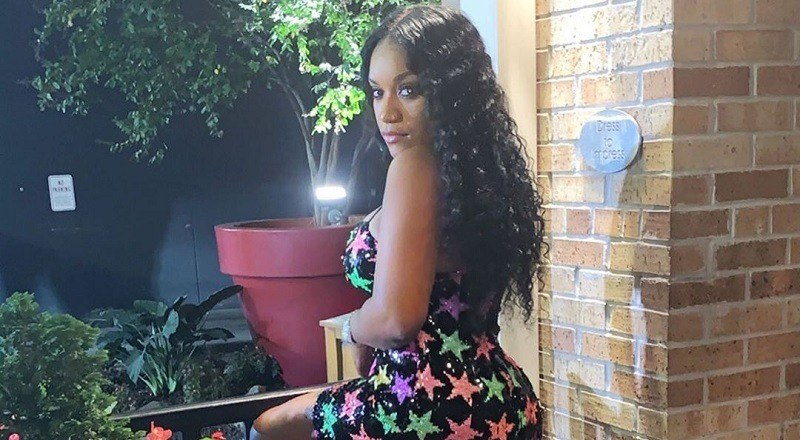 When Gervonta Davis began dating Ari, there was talk about his baby mama, Dretta Starr. She inserted herself into the relationship, throwing all kinds of shots at Ari, during their time together. All along, there were rumors about Gervonta still messing with Dretta Starr.

Those rumors morphed into rumors of Gervonta Davis demanding sex from Dretta Starr in exchange for child support. None of these rumors were ever confirmed. However, they did become a part of a headline to one of today’s biggest stories.

The story was Dretta Starr demanding $10,000 a month from Gervonta, after years of her receiving child support in exchange for sex. After being alerted by a fan about this, Dretta Starr told the fan to not believe the blogs. On Instagram, she got in Baller Alert’s comments, and threatened to sue one of their writers over reporting the story, calling it false.