Home » Hip Hop News » Drew Sidora gets blasted, for calling out people for body shaming, when she made fun of Kenya’s booty, during her #RHOA debut #RHOAReunion 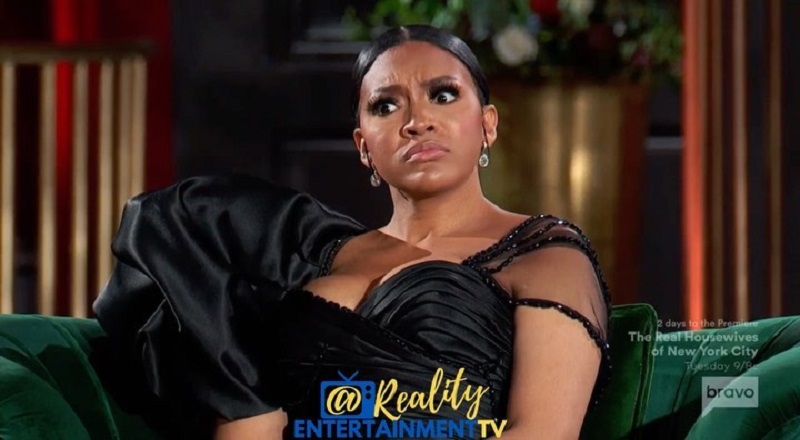 Viewers of “The Real Housewives of Atlanta” have had mixed reactions to Drew Sidora. She was among this season’s new cast members. Many fans were turned off by her serious reactions to “The Game” jokes.

Drew Sidora is best-known for playing a fictional version of herself, on “The Game.” However, when the ladies brought the show up, Drew often reminded them it was a TV show. But, Drew would also go onto win over many fans.

Tonight, during “The Real Housewives of Atlanta” reunion, part three, Drew Sidora received backlash. She was venting about people trying to body shame her. Fans took to Twitter, blasting Drew, pointing out how she made fun of Kenya Moore’s booty, when she first joined the show.

Read the tweets about Drew Sidora below: