Home » Hip Hop News » Drew Taggart, of The Chainsmokers, says T.I. punched him in the face when they first met, because he kissed T.I. on the cheek [VIDEO] 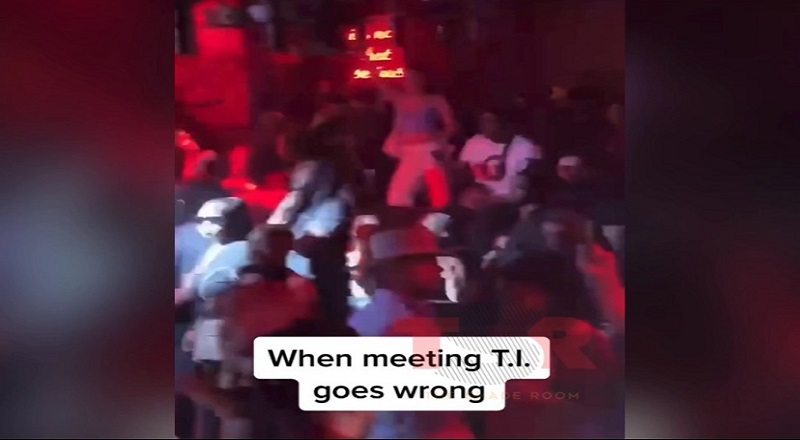 Drew Taggart is a member of The Chainsmokers, one of the leading pop groups. To the hip hop world, The Chainsmokers are best known for their 2016 singles, “Don’t Let Me Down,” with Daya, and “Closer” with Halsey. When the group was rising to fame, they had to chance to meet all kinds of industry figures.

Drew Taggart is one of the most recognized DJs in the industry, now. However, in the 2012-2016 period, Taggart and The Chainsmokers were still rising stars. During that period of time, The Chainsmokers had the chance to meet T.I. Years later, Drew Taggart detailed how that situation had a wild twist.

Drew Taggart shared a story with his followers, this morning. According to Drew Taggart, when he met T.I. for the first time, Tip punched him in the face. However, the situation was not as bad as it sounds. An excited fan, Drew saw T.I. for the first time, and he was doing too much. Taggart said he saw T.I., ran over to him, and kissed him on the cheek. As a result, T.I. punched him in the face. After that, Taggart said he and T.I. talked, and they have been good ever since.

Continue Reading
You may also like...
Related Topics:closer (the chainsmokers), daya, don't let me down, drew taggart, featured, halsey, t.i., the chainsmokers