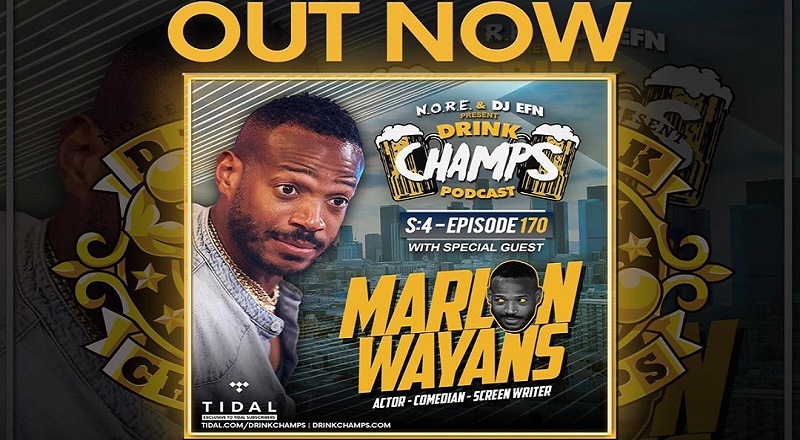 Through his entire run, Jay-Z was always one who was somewhat underestimated. He wasn’t the top rapper, immediately, nor did anyone see him becoming “the new and improved Russell.” Years later, he’s that man, but in the world of business, he faced serious doubts.

In the early 2000s, Jay-Z firmly established himself as a true rap exec, with such signings as N.O.R.E. and Cam’ron. That opened the door for the Def Jam situation, which set the stage for Roc Nation. Venturing into streaming, Jay-Z faced backlash.

But, Jay-Z managed to get a lot of content off his music connections, and his legacy. TIDAL flourished getting “Money & Violence” for season two, and then getting Irv Gotti’s “Tales,” opening that BET deal. Also, he brought along the likes of Fat Joe for music and podcasts.

However, when it comes to hip hop podcasts, N.O.R.E. has the market cornered with “Drink Champs,” his popular show with DJ EFN. The show began, in 2016, with a CBS Radio partnership, but they moved onto Revolt TV, where they were from 2017-2019. Now, “Drink Champs” has moved onto TIDAL, launching the partnership yesterday, with a Marlon Wayans interview, starting off on a major high note.