Home » Hip Hop News » Dwight Howard gets clowned on Twitter for saying he wants to retire with the Wizards, because he said the same thing about the Hornets, Hawks, and Magic 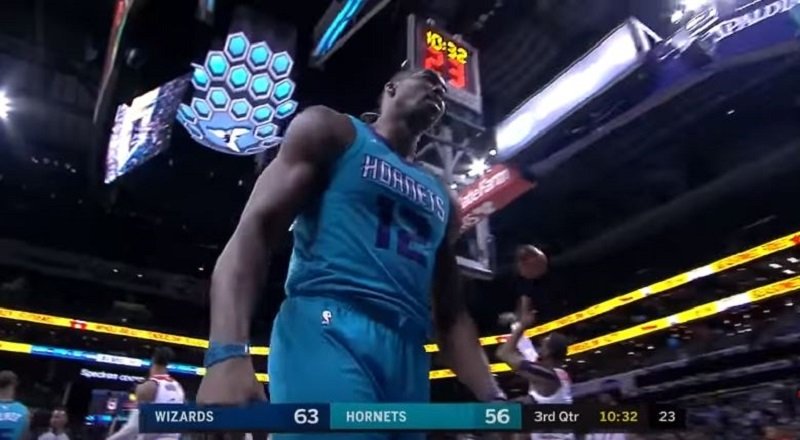 A lot of Hornets fans held out some hope that Dwight Howard could get back into form, last season. With Kemba Walker being a better player than Jameer Nelson, and Nic Batum being in the mix, some had 2009 hopes. None of that was ever realistic, unfortunately.

The Hornets ended up finishing 36-46 for the second consecutive season. That meant the Hornets didn’t make the playoffs for the second straight season. In the end, Dwight Howard was traded to Brooklyn, waived, and then signed with the Washington Wizards.

Now, the Wizards’ organization, the fans, and Dwight Howard have high hopes for the season. Speaking with the media, Dwight said he wanted to retire with the Wizards. But, there was a person who noted Howard has also said this about the Magic, Hawks, and Hornets, prior to, and there are tweets backing it up.