Home » Hip Hop News » Dwight Howard goes on IG Live and blasts the Hornets for saying he was bad in the locker room, saying “I’ve never been a bad person,” mentions his community work, and says “they needed a reason to explain why they traded me” #BuzzCity [VIDEO] 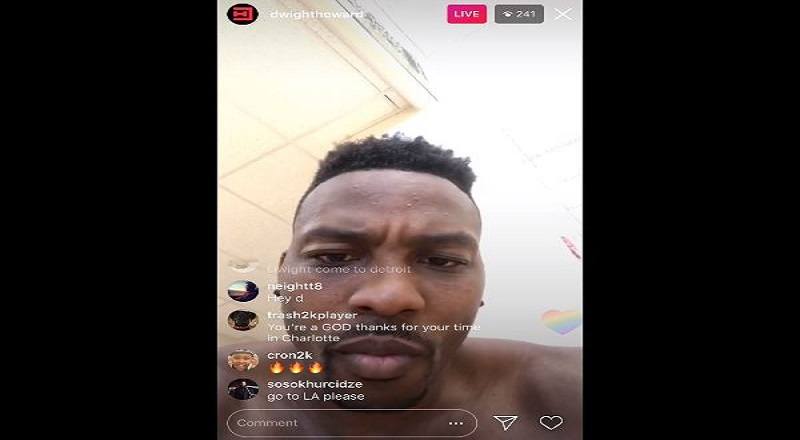 It would’ve been nice if the Hornets landed Dwight Howard in 2012. After losing Anthony Davis, the Bobcats should have traded for Dwight. At the very least, they could have had a Clippers-like run from 2012-2017.

But, the Charlotte Hornets did what Charlotte does, bringing on a post-prime Dwight Howard. While he put up respectable numbers, he didn’t fit with Kemba Walker the way many people hoped. That led to the second straight 36-46, non-playoff, season for Charlotte.