Home » Hip Hop News » Dwight Howard is called “trash” by fans in his Hornets debut, as they miss his prime years #BuzzCity 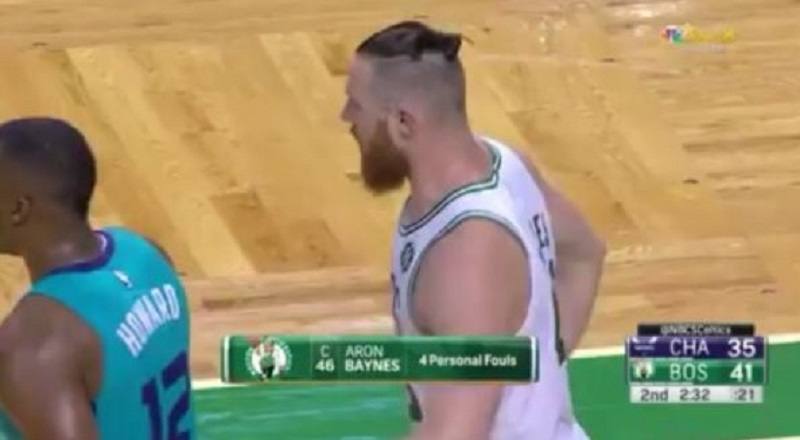 It would’ve been nice if Charlotte could have landed Dwight Howard in 2004, or 2012. Shoot, thinking about it, Dwight Howard and Kemba Walker would have been a killer duo. As of tonight’s preseason game, against the Celtics, Dwight and Kemba look like a KILLED duo.

Understand, this is just a preseason game, so there isn’t much to put any stock on. On top of that, this is the first game of the preseason, so both teams are just trying to get loose. Still, nothing that Dwight Howard has done has inspired much confidence.

Everyone knows how ruthless NBA fans can be, so they started going in, off top. The minute Dwight Howard slipped up, they were on that man and they’re still going. Dwight Howard is trending on Twitter, but only because the people are calling him “trash” … SMH, LOL.

More in Hip Hop News
Chanel West Coast gets clowned on Twitter for her “New Bae” single, as #LHHH fans were NOT here for her lyrics, but they were for her booty
Amber Rose calls 21 Savage her “protector” and 21 tells fans to get off his and Amber’s d*ck after they criticized him for being at #SlutWalk