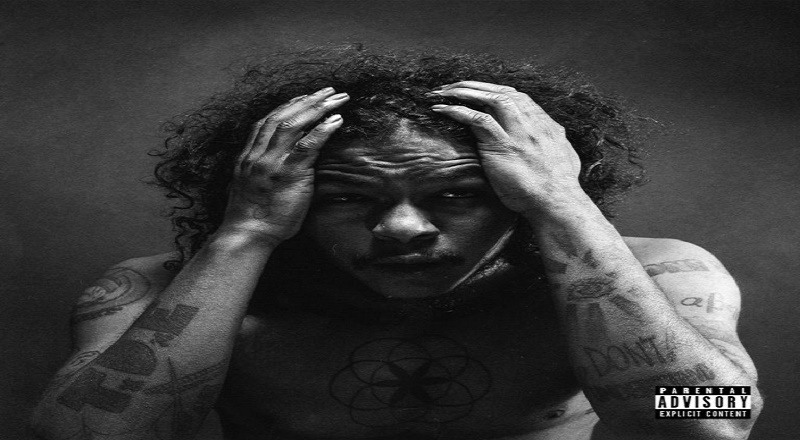 Back during the 2011-2012 era, Kendrick Lamar took the rap game over, joining forces with Dr. Dre. Immediately, the plan was to bass to baton to ScHoolboy Q and then to Ab-Soul. However, ScHoolboy Q failed to dominate 2013 and debuted in 2014 to moderate success.

Ab-Soul, meanwhile, has maintained his cult following, which is more than enough for him to be successful. It has taken him a while to return with a new album. This afternoon, however, Ab-Soul quietly revealed he was coming back for everything.

Earlier today, Ab-Soul dropped “Threatening Nature” as the lead-in track from the project. With the song taking over social media, focus was then placed on the December 9 release date attached to the DWTW album. Now, Twitter is going crazy in the wake of the news.

Read the #DWTW tweets below:

More in Hip Hop News
Ebro ain’t got the time for Charlamagne Tha God and he eviscerates him for befriending Tomi Lahren on Hot 97 [VIDEO]
Matt Barnes speaks out in response to claims of him beating a woman in NYC nightclub: “Don’t believe everything you read” [PHOTO]