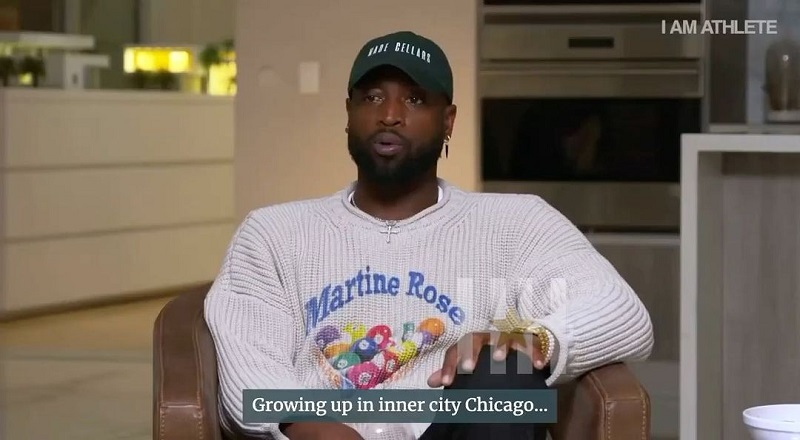 Dwyane Wade retired from the NBA in 2019. A year later, the Miami Heat returned to the NBA Finals. Had Wade chosen to play for one more year, he may have faced LeBron James in the Finals. Perhaps Wade’s contributions may have even given Miami the 2020 title over LeBron’s Lakers. However, Dwyane Wade did retire and, thus, didn’t play in 2020.