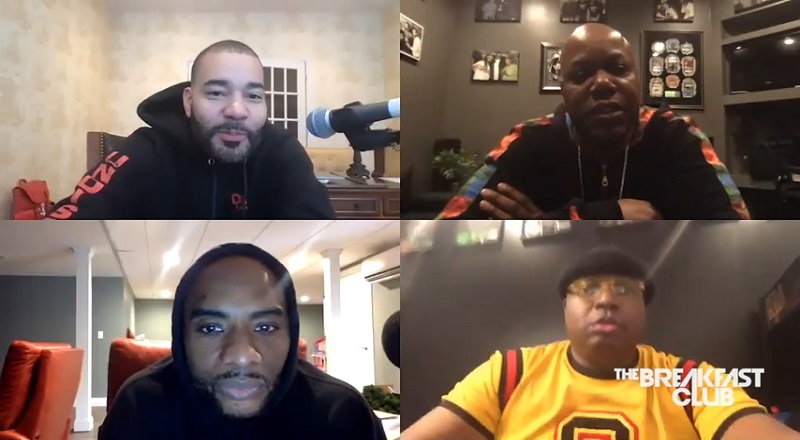 In the Bay Area, Too $hort was the first rapper to emerge, and then have mainstream success. His success opened the door for many other rappers to emerge. The next artist, from the Bay, to truly have major success was E-40, and both have had staying power.

Recently, Too $hort and E-40 got onscreen with DJ Envy and Charlamagne Tha God, for “The Breakfast Club.” This interview saw them officially announce their Verzuz battle. The two discussed the influence the Bay Area’s had on the game, their Snoop Dogg collaborations, and more.