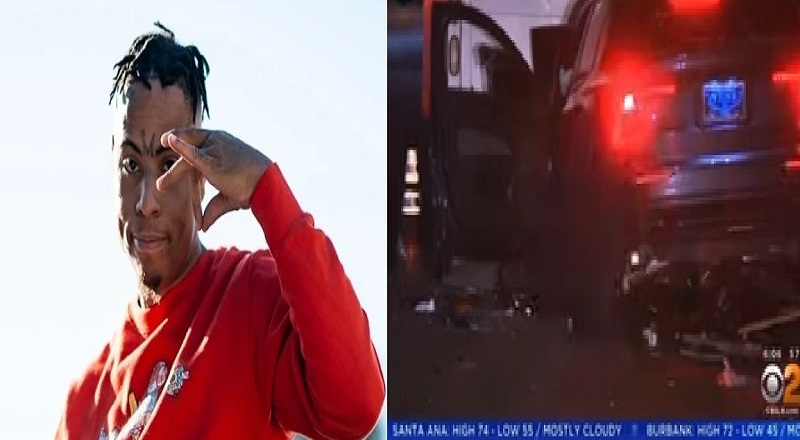 LA is low-key dominating hip hop, as far as rising stars go. However, this rise isn’t getting the publicity that it deserves. Even worse, the rising LA rappers keep getting killed before they hit their stride.

While the LA scene, and the world, still recovers from losing Drakeo The Ruler, other stars are dying. Yesterday, Earl Swavey died. He is another LA rapper, who has been on the rise, for the past few years.

Earl Swavey attended a house party, at a warehouse, along with a lot of other people. Unfortunately, there were people who didn’t have his best interest in attendance. These people ended up shooting Swavey, killing him, but fire was returned.