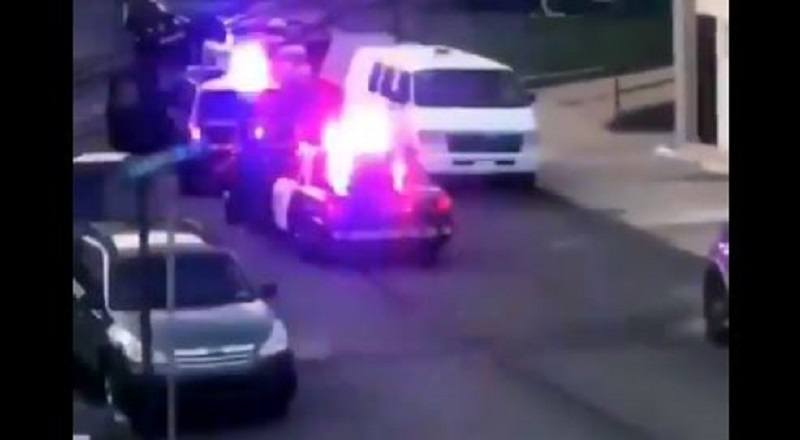 See, this is why we keep saying “BLACK LIVES MATTER,” because the police keep killing young blacks. This isn’t a topic of debate, or saying ONLY black lives matter. All that’s going on is a plea to stop killing us, as we deserve a chance, too.

People have taken to Twitter, in disgust, over what’s happened. In the world of entertainment, the deaths of XXXTentacion and Jimmy Wopo are still fresh, and they, too, died of gunshot wounds. Now, there is the shooting of two young males, and the reported death of a thirteen year old, who was running away, shot three times in his back.

More in Hip Hop News
DDG – “No Label” [VIDEO]
Witness of XXXTentacion’s murder goes on IG Live and explains every detail about what led to XXXTentacion dying, says a black Dodge van cornered him with guns, and shot him three times in the neck [VIDEO]