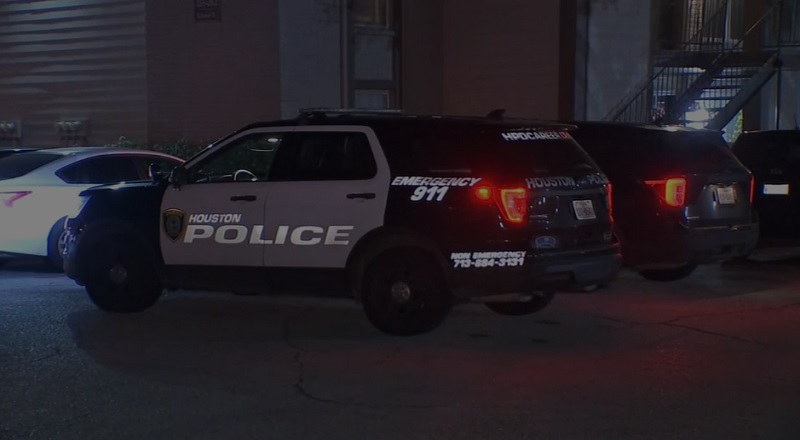 Recently, two young boys were helping their parents out by taking their trash out. Located in Houston, the boys reside in an apartment complex in the South Kirkwood Road area. What should have been a routine chore for young men ended up with a 911 call. While the boys, age fifteen and age eleven, were outside, they heard two men arguing. After that, they heard shots, and the eleven year old boy felt a sharp sting. It turns out, the little boy got shot.

The two boys are brothers and the younger brother got hit. It turns out, the boys had not quite made it to the dumpster when the shots rang out. Immediately, the brothers reacted, as the eleven year old boy took a shot to his leg. As a result, the older brother sprang into action, getting their parents. From there, the authorities were called. The shots rang out from inside another apartment and the child was the victim of “wrong place, wrong time” and caught a stray bullet.

The parents would call 911 and the boy was rushed to the hospital. Fortunately, he was in stable condition. In addition, his injuries are non-life threatening. After launching an investigation, the police determined that the shots came from an apartment on Briar Forest Drive. They have a suspect in mind, Noe Rodriguez, who is twenty two years old. He was arrested and charged with injury to a child.

More in Hip Hop News
Blueface’s arrest for attempted murder is due to allegedly shooting at man, in Las Vegas, after man was attacked by Blueface’s crew
Ice Spice hands out turkeys for Thanksgiving, with Lil Tjay, but the person filming made the video go viral for filming Ice Spice’s backside [VIDEO]