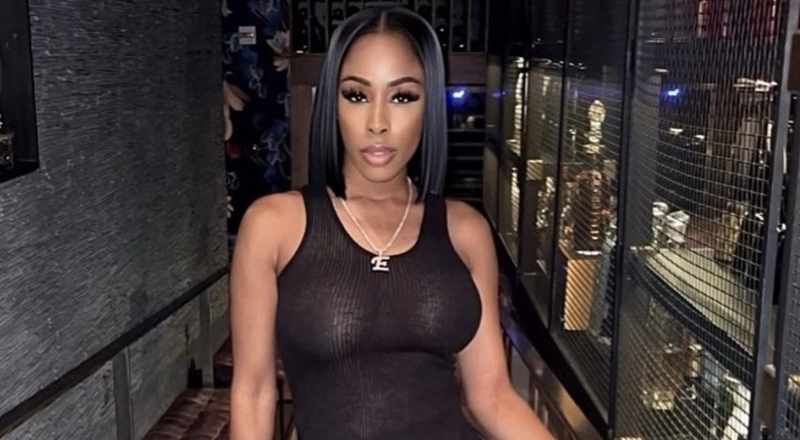 Eliza Reign bashes Future for not contacting daughter on birthday

Many remember a few years ago, when Future got into another baby mama situation. This was when Miami Instagram model Eliza Reign ended up getting pregnant with another daughter of his, as the child was born in April 2019.

The next year saw Eliza constantly trying to get a higher rate in child support from Future, as she and her lawyer didn’t think that the $3,200 that a judge ruled, was enough. That year, Future also accused Eliza of believing that their child is a “check baby,” which hints that she only got pregnant, to get money out of him.

Now, Eliza is bashing Future, in her Instagram stories. This is due to the Atlanta rapper supposedly not wishing their daughter a happy birthday.

“You can hate me, which Idgaf! But to not tell your daughter happy birthday you gotta be a piece of [poop emoji]. But y’all gone keep praising that [clown emoji] that don’t do right by 90% of his kidssssssssss.”

Future hasn’t responded to Eliza yet, as he is working on new music. Yesterday, he put out a new song with Travis Scott and Southside, which is “Hold That Heat.” His new album is also set to be released on April 29.

Eliza Reign bashes Future for not contacting daughter on birthday

More in Hip Hop News
DaBaby gets into a fight with his artist, Wiisdom, backstage at a Spring Jam concert [VIDEO]
Will Smith spotted in India and taking photos with fans, almost a month after Chris Rock slap