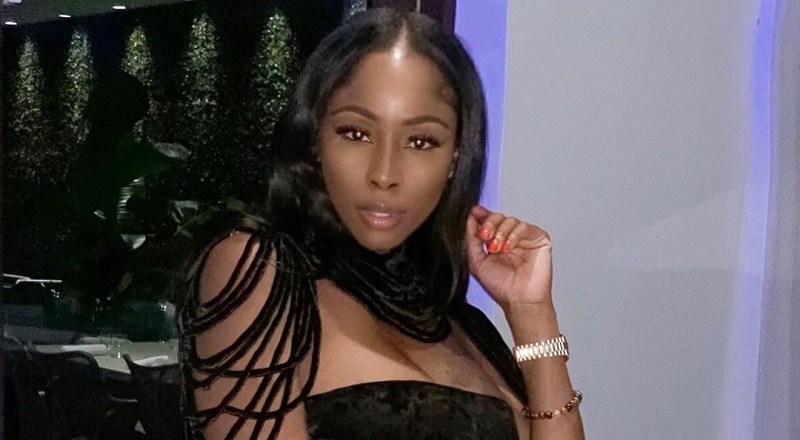 A year ago, Eliza Reign became a major topic of discussion, when she claimed she was pregnant by Future. Her claims came just as Future was welcoming his son with Joie Chavis. Because of this, some believed Eliza Reign was lying about being pregnant.

With Future having so many children, with various mothers, some found it hard to believe he’d threaten Eliza to get rid of their child. On top of that, they didn’t understand why he wouldn’t claim her baby. Whatever the case, Eliza did have her daughter.

Eliza Reign is currently involved in a paternity suit with Future, and she changed her Instagram bio to “Just Take The Test.” That is now her IG name, as she has launched a website, justtakethetest.com. On that website, she is selling 1-800-DEADBEAT t-shirts.