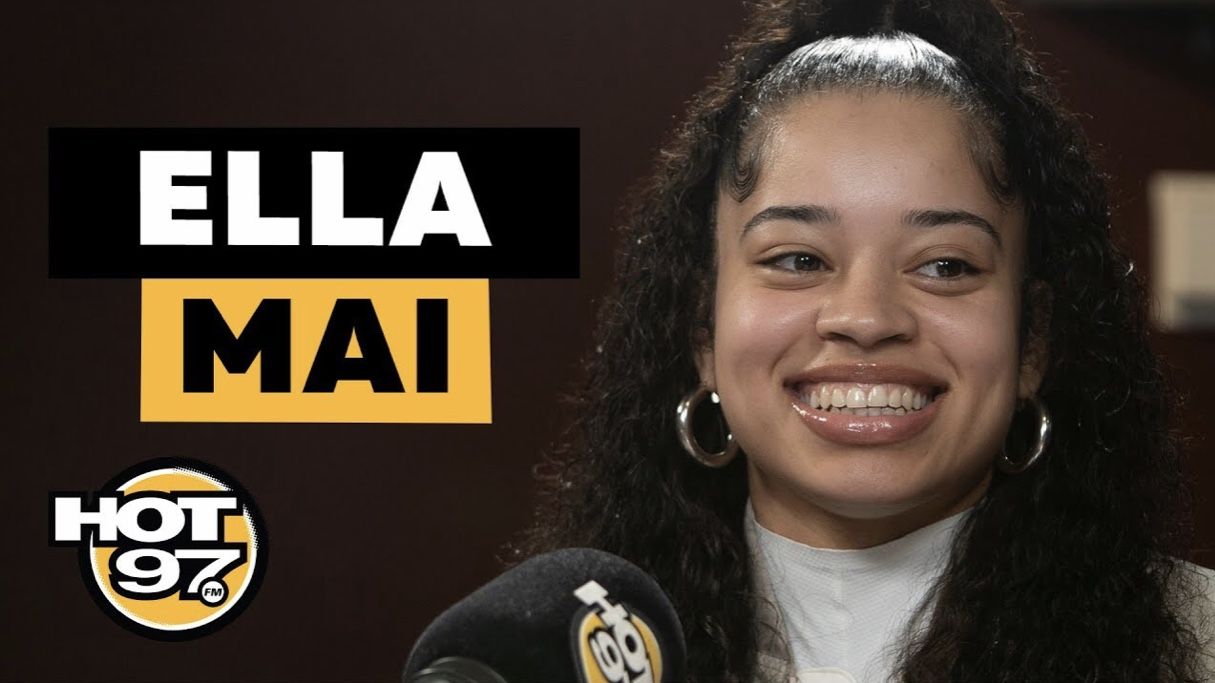 Ella Mai released her self-titled debut album “Ella Mai” last week and has been met with approval by fans of one of the best R&B albums of the year. The project included the hit singles ‘Boo’d Up‘ and ‘Trip.”

Mai appeared on Hot 97 today to discuss her new project, the controversy surrounding Jacquees remixing her Boo’d Up record, and rumors of her being in a sex tape that has been floating around the internet. DJ Mustard originally revealed that his 10 Summers label took down Jacquees’ remix of the hit record as he tried to monetize the song so he could profit off of it.

More in Articles
Lil Wayne, Lil Kim, Lauryn Hill, Meek Mill And More To Perform At The 2018 Tidal Benefit Concert #TIDALxBrooklyn
Sheree Gets Dragged On Twitter By Fans After Announcing The Launch Date Of Her Clothing Line #SheBySheree For The Millionth Time! #RHOA [PHOTOS]