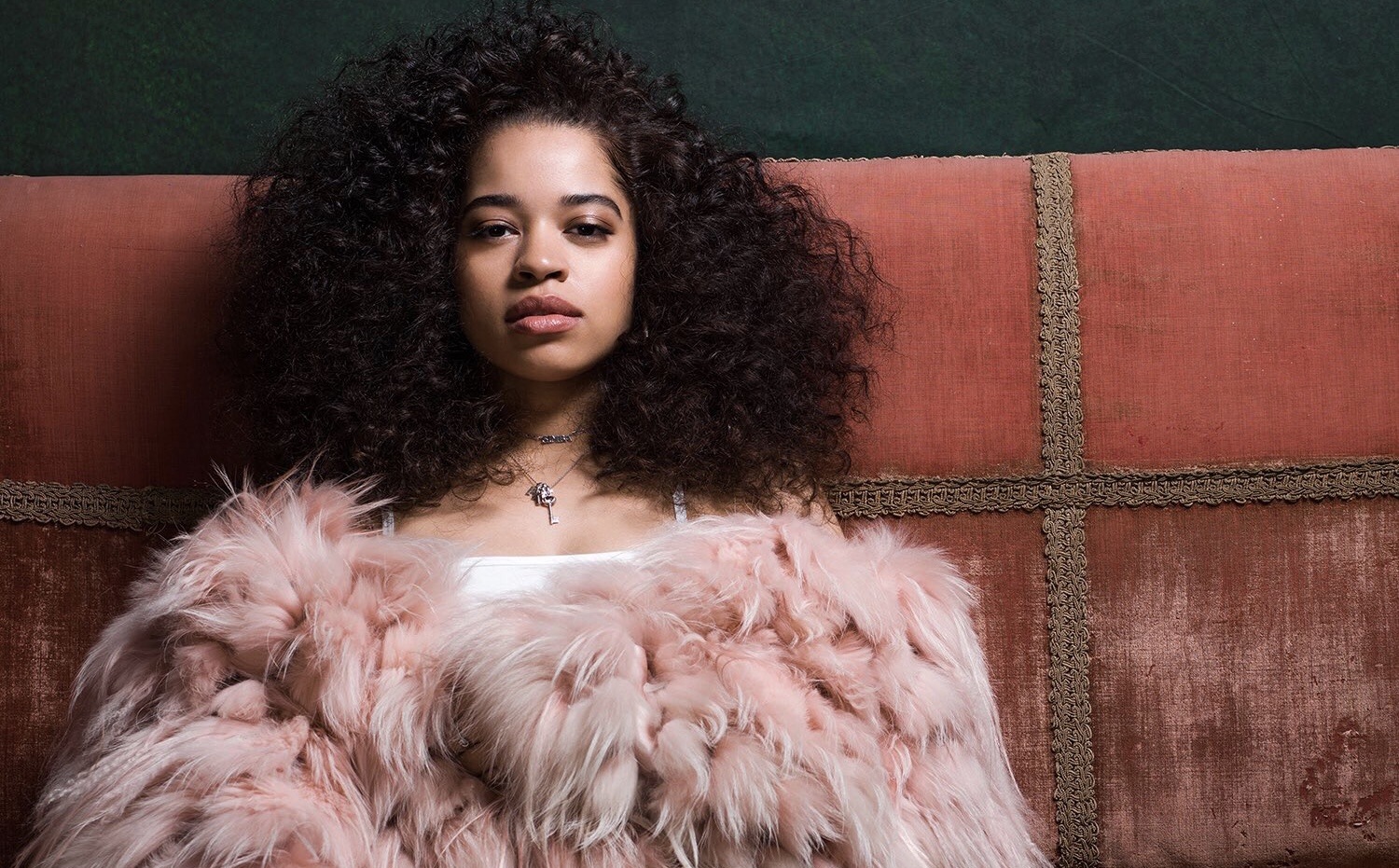 A few weeks back, Ella Mai announced that her self-titled debut album would be released on October 12. She teased fans on social media by showing a blurred tracklist with only the hit singles Boo’d Up and Trip being shown.

Mai has now put out the complete tracklist and will contain 15 tracks with appearances by John Legend, Chris Brown and H.E.R. The Boo’d Up single has since been certified 2x platinum and Trip could also be on its way to that status very soon.

Check out all of the tracks below as fans prepare for the project’s release in nine days.

More in Articles
Chris Sails posts letter to Instagram, saying he is done with social media for good, due to “negative energy,” following allegations of him beating Parker McKenna Posey [PHOTO]
A1 and Lyrica talk Safaree drama, pregnancy, and mending their relationship on #TheBreakfastClub [VIDEO]