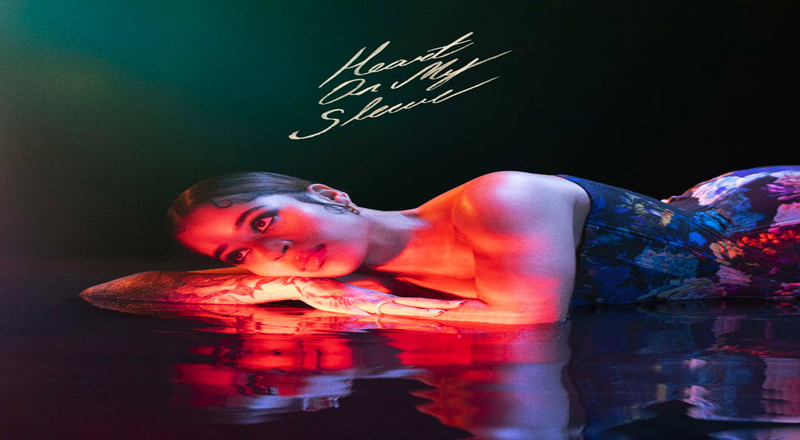 Earlier this week, Ella Mai announced that her long-awaited sophomore album, “Heart On My Sleeve,” will be released on May 6. This project is led by her “DFMU” single, which was released in January. This is Ella’s first project since her self-titled debut studio album, back in 2018.

Now, Ella has revealed the official tracklist, for “Heart On My Sleeve.“ This album will contain 15 tracks, with appearances from Latto, Roddy Ricch, and Lucky Daye.

“Preorder my sophomore album HEART ON MY SLEEVE tonight at 9PM PST. LEAVE YOU ALONE (track 13) is available with the preorder, one of my faves 🥳I can’t wait for you guys to take this journey with me. it’s been a rollercoaster! You may also hear something else that is very dear to my heart 👀HEART ON MY SLEEVE. MAY 6 2022.”

When Ella released her debut album in 2018, that saw a number five debut, on the Billboard 200 chart. It also hit 2x platinum status in the US. Almost four years later, it will be interesting to see if Ella can duplicate the success that she achieved, from her breakout year.

Check out the full tracklist for upcoming Ella Mai’s “Heart On My Sleeve” album, below.

Continue Reading
You may also like...
Related Topics:ella mai, featured, heart on my sleeve

More in Album Preview
Porsha Williams trends on Twitter for not being on #RHOA this season
Will Smith was reportedly not asked to leave Oscars, after slapping Chris Rock