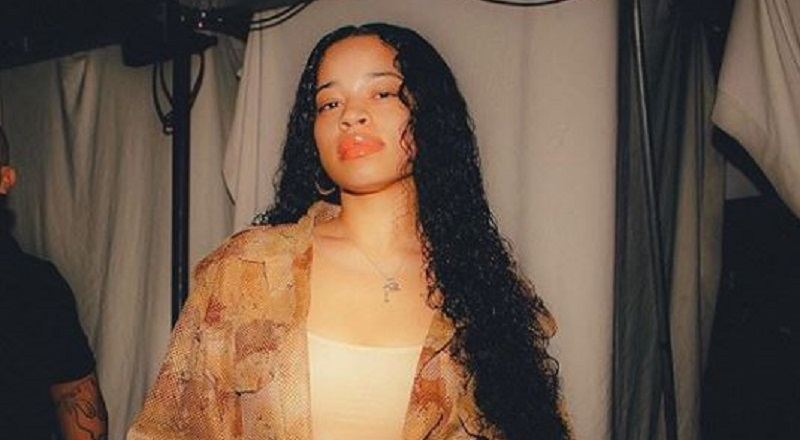 This summer, Ella Mai came from nowhere and had the anthem of the summer. Ironically enough, Ella Mai dropped this record well over a year prior to it blowing up. When she saw the momentum the song had, she began fully promoting it.

A year later, Ella Mai is preparing her self-titled debut album, and she is the primary artist on DJ Mustard’s 10 Summers label. As she is becoming a star, Ella Mai is learning the price of fame. She is the latest celebrity accused of having a sextape.

There is footage of a young woman performing oral sex on a man, among other things he also does to her. The videos are floating around Instagram, at the moment. Speculation says the woman is Ella Mai, because she does bare a striking resemblance to the singer, but there is nothing proving it is her.